After years working as a pharmacist and writing about healthcare, I had the opportunity to pursue a career in marketing the drugs I had studies and dispensed. I saw marketing as creative fun, almost like the strategy of football plays I designed as a quarterback and coach.

I launched this business career with creating the marketing strategy of AXID, an H2 antagonist. At the time it followed innovator Tagamet, competed with leader Zantac and newcomer Pepcid. Success came from differentiating this agent in a relatively newly discussed therapeutic area for the illness GERD (gastro esophageal reflux disease). Focus on one disease and one dose (BID) and branding material with a standard cohesive visual and colors helped. The visual creation to communicate the disease, which became known as “Glassman”, was instrumental in establishing the link from brand to disease.  Sales enthusiasm drove results to greatest growth in the category and was recognized as a corporate marketing success. 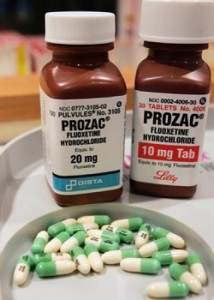